CLUB UPDATE by Simon Bryars 15th April 2021
It was an historic day for our club last weekend as we returned to Division 1 competition for the first time since 2014. I would like to thank my committee, and all of the supporters, sponsors, volunteers, coaches and players who have backed this move and made last Saturday possible. There has been a massive amount of behind-the-scenes work and it was a great relief to finally get the first game underway.
Leading up to the day we held a jumper presentation for our senior squad on the Thursday night where we unveiled our new look design (see photo, noting that the colts grades will have new jumpers presented at the games this week). The jumper is a variation of a previous jumper we played in for 30 years in Division 1 with the predominant colour this time being dark navy blue. The jumpers look strong and striking. A huge thanks to Nick Berry our sponsorship coordinator, all of the jumper sponsors, and Nelsons Teamwear.
The weekend was actually kick started with an U12s game on the Friday night at Aztec Oval against Nairne-Bremer. A big thanks to our new coach Mark Blacklock and everyone else who made the game possible at short notice (as we swapped the game with another club to help them out). Because it was school holidays quite a few players were away and thank you to Nairne-Bremer for lending some players under the fair play rule. The match was played in good spirits with the Raiders going down by 33 points.
On Saturday morning the three Iron Raiders teams played at Centina Park at Ironbank who were hosting an Indigenous Round. All three teams were highly competitive against a strong Mt Barker club but all fell short in the end. I am sure the guys will continue to improve as they get to know each other more and gel as teams.
Back at Aztec Oval Bridgewater nervous preparations were underway to host Mt Barker in the senior grades. As is custom for the first game of the season it started to rain - even though we had a month of beautiful weather leading up to the day! Thankfully it cleared up for the start of the B grade who were sporting our new jumper design (see team photo).
Our B grade began really well and things were looking promising for the perfect start to Division 1 competition. But the boys were eventually over run by Mt Barker and went down by 47 points. There were plenty of good signs though and the guys never looked out of place in the stronger Division 1 competition.
It was then time for the much-anticipated A grade game with a new look side and five debutantes in Sam Miles, Daniel Gonzales, Brandon Ashby, Dougal Grieve and Ned Grieve. As is now tradition, the debutantes were presented with their jumpers by past Raiders playing legends (see photos).
In front of a big home crowd the A-grade played some great footy against a quality opposition and eventually ran out winners by 5 goals. When the final siren blew it was a very satisfying moment and a great reward for all of the hard work that everyone has put in to make it happen. Congratulations to Sam Miles and everyone involved in the win.
In closing, thank you to everyone who contributed and helped out last Saturday It was a special day (and night!) for our club. Now let’s keep the momentum going into this Saturday!
GO RAIDERS!!
Simon Bryars
President BCRFC 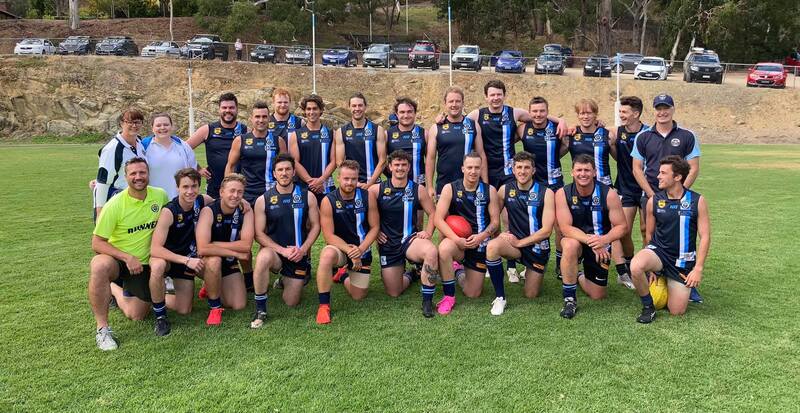 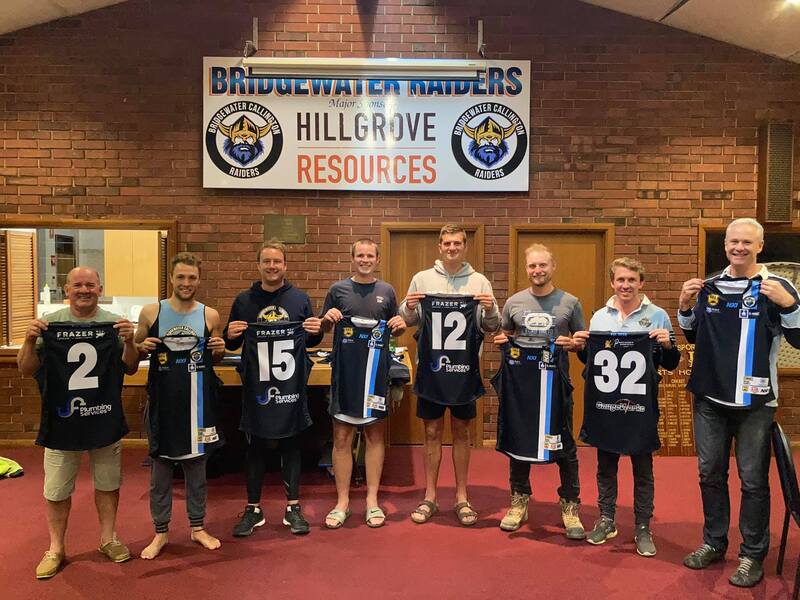 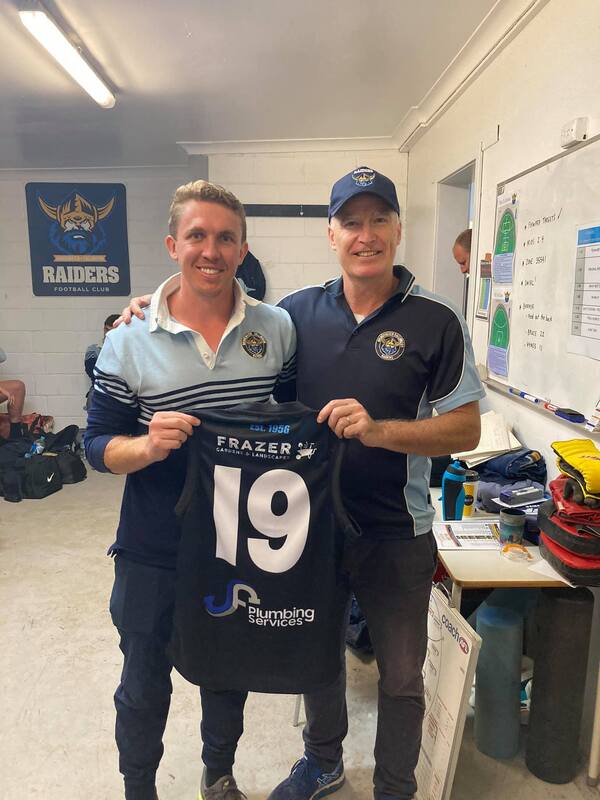 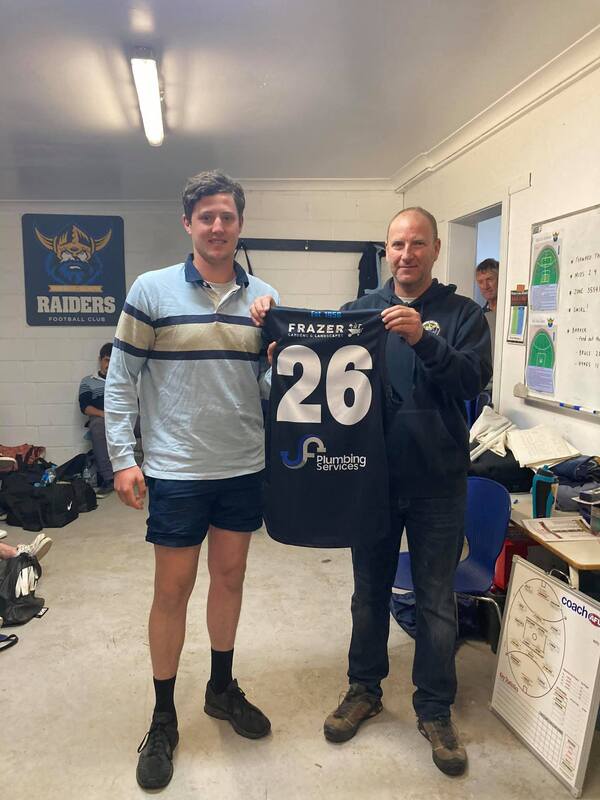 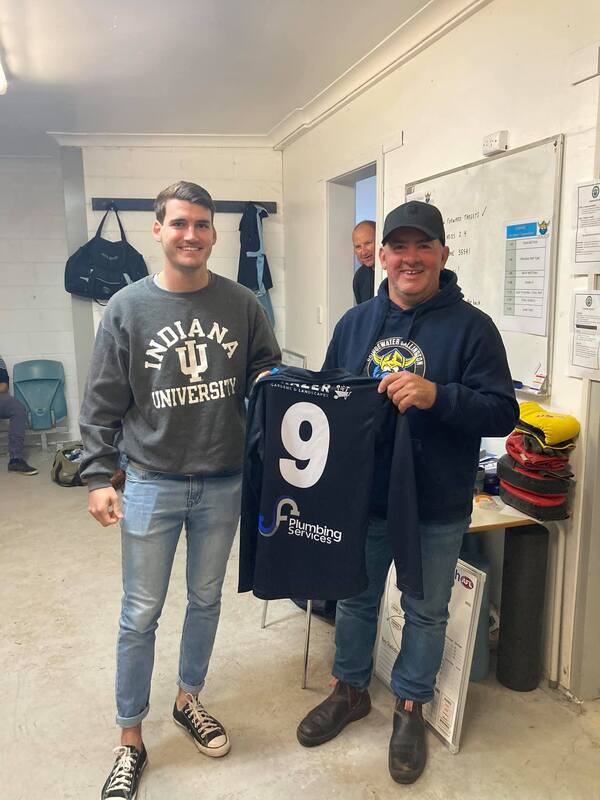 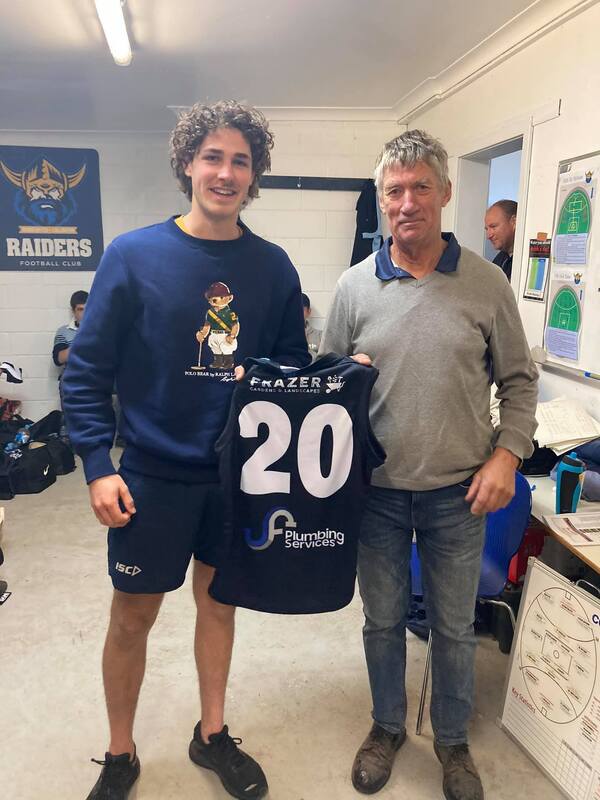 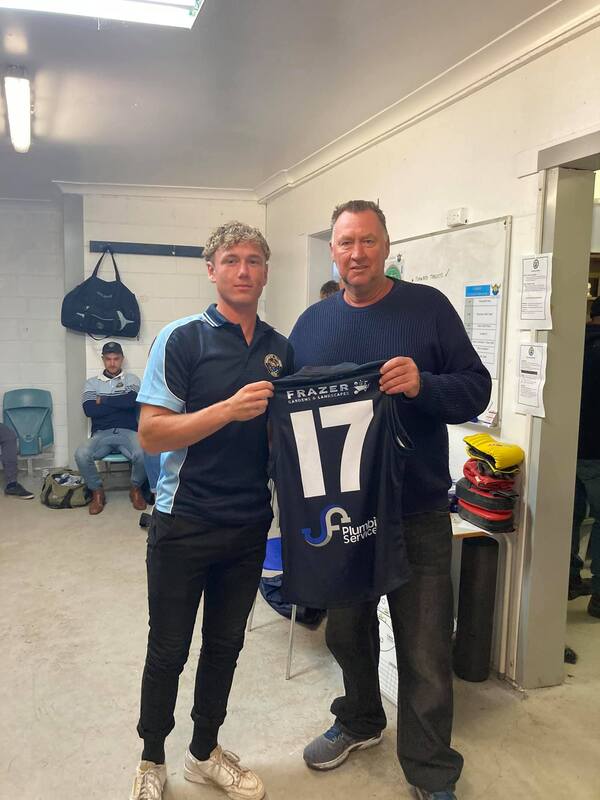 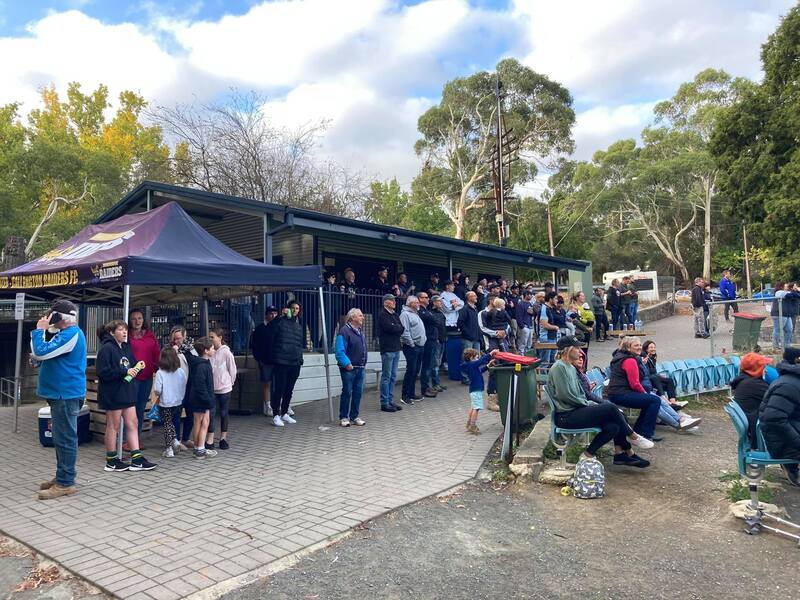 Club leadership is pleased to announce that thanks to the generous sponsorship of AZTEC Developments Bridgewater Oval will be known as AZTEC Oval in 2018.
To find out more about AZTEC see their website below:
http://www.aztec-developments.com.au/ 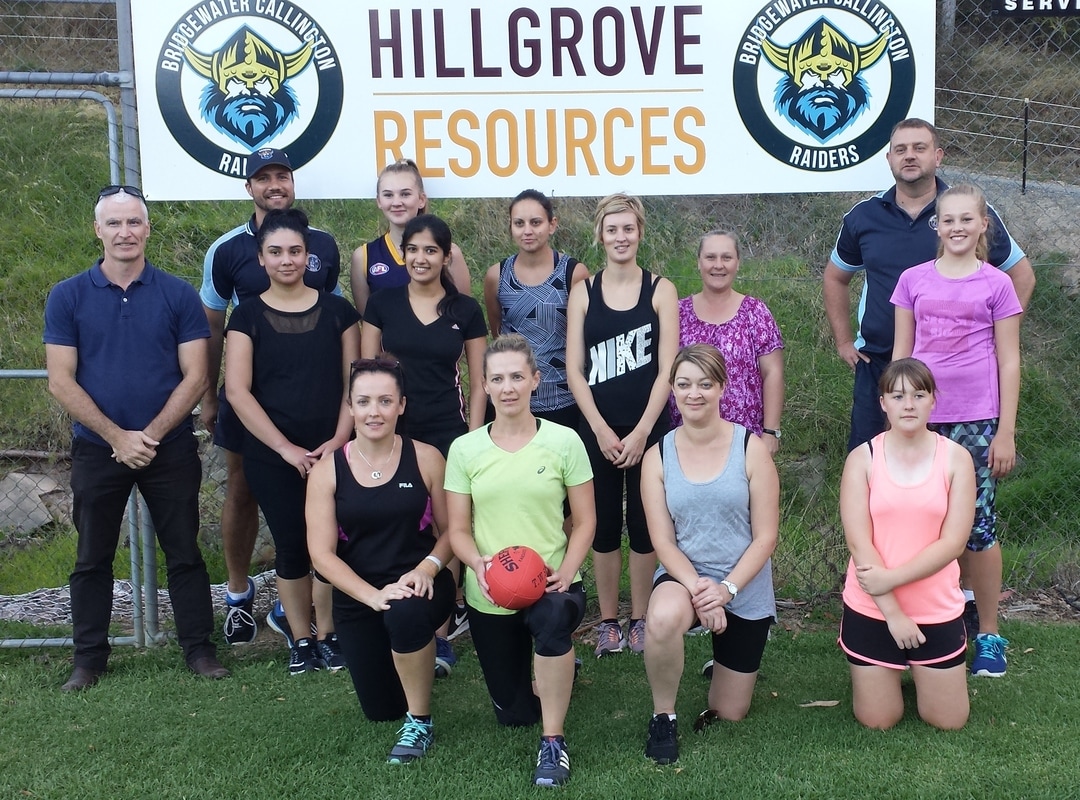